LGBT and the Gospel 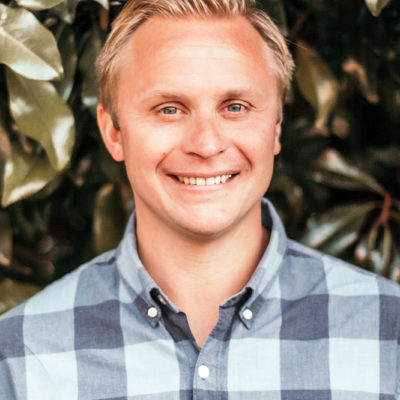 Back in 2016, Pastor Anson gave a special talk titled, “LGBT and the Gospel” in which he addresses professing Christians over this sensitive topic.

The Two Purposes for this talk:

With both of those purposes laid out, let’s address three big questions that are vitally important when addressing this issue.

First, What should we as Bible believing Christians believe about this issue?

The short answer is to believe the Bible about this topic. However, the short answer needs to be unpacked by the longer answer. The long answer is Romans 1:18-27. What we see in this text is that there has never been a person who’s been justified in believe God isn’t real. Just look around at the world around us and we’ll see all sorts of evidences of God’s glory in creation. We also see in this text that people began loving the creation more than the Creator who created all of it. However, this question goes even deeper than this. There’s two main points that we need to address within this question:

Secondly, How can we engage with our LGBT friends and neighbors in a faithful and loving way?

There are three points to answering this question.

Lastly, How can we be faithful to Jesus and loving missionaries?

There are five points that ultimately sum up this entire talk.